Have you considered getting genetic counseling for your unborn child?

Genetic testing to check for breast and ovarian cancer 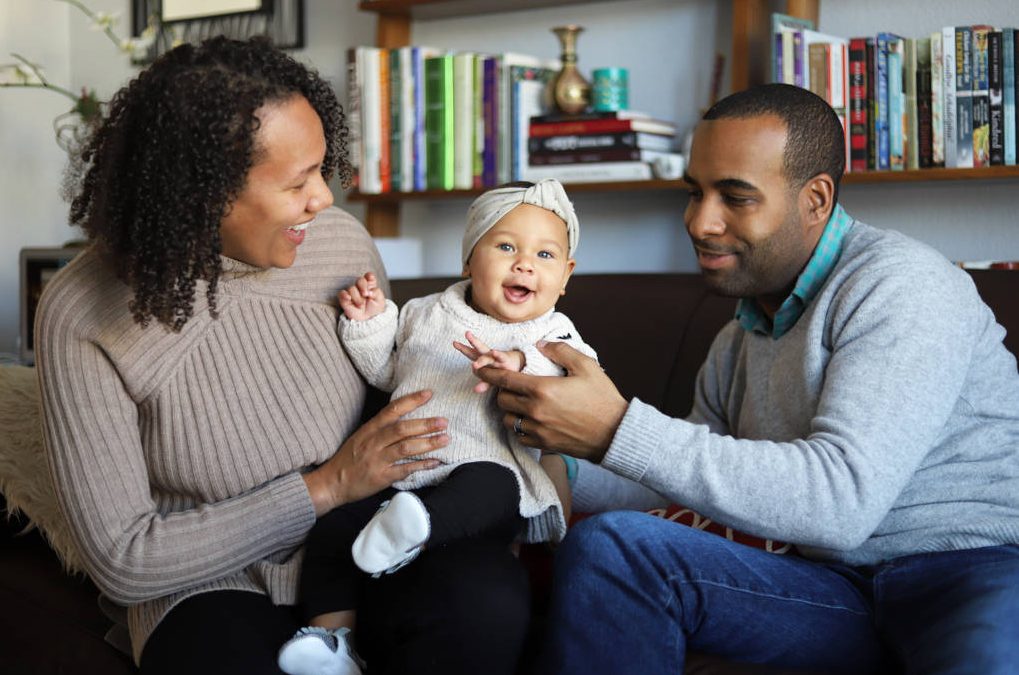 Shara and Robert Watkins hold their 5-month-old daughter, Kaiya, in their home in San Mateo, Calif., just after she had woken up from an afternoon nap.

It is a rare genetic disorder which is also known as crouzon syndrome. It is described as the closure of the fibrous joints between certain bones in the skull. This abnormal closure causes distinctive facial abnormalities. These abnormal formations can vary from mild to severe. The sutures allow the fetus to develop the head and expand but premature fuse of the sutures affects the growth of the skull and eventually alters the shape and development of the skull. 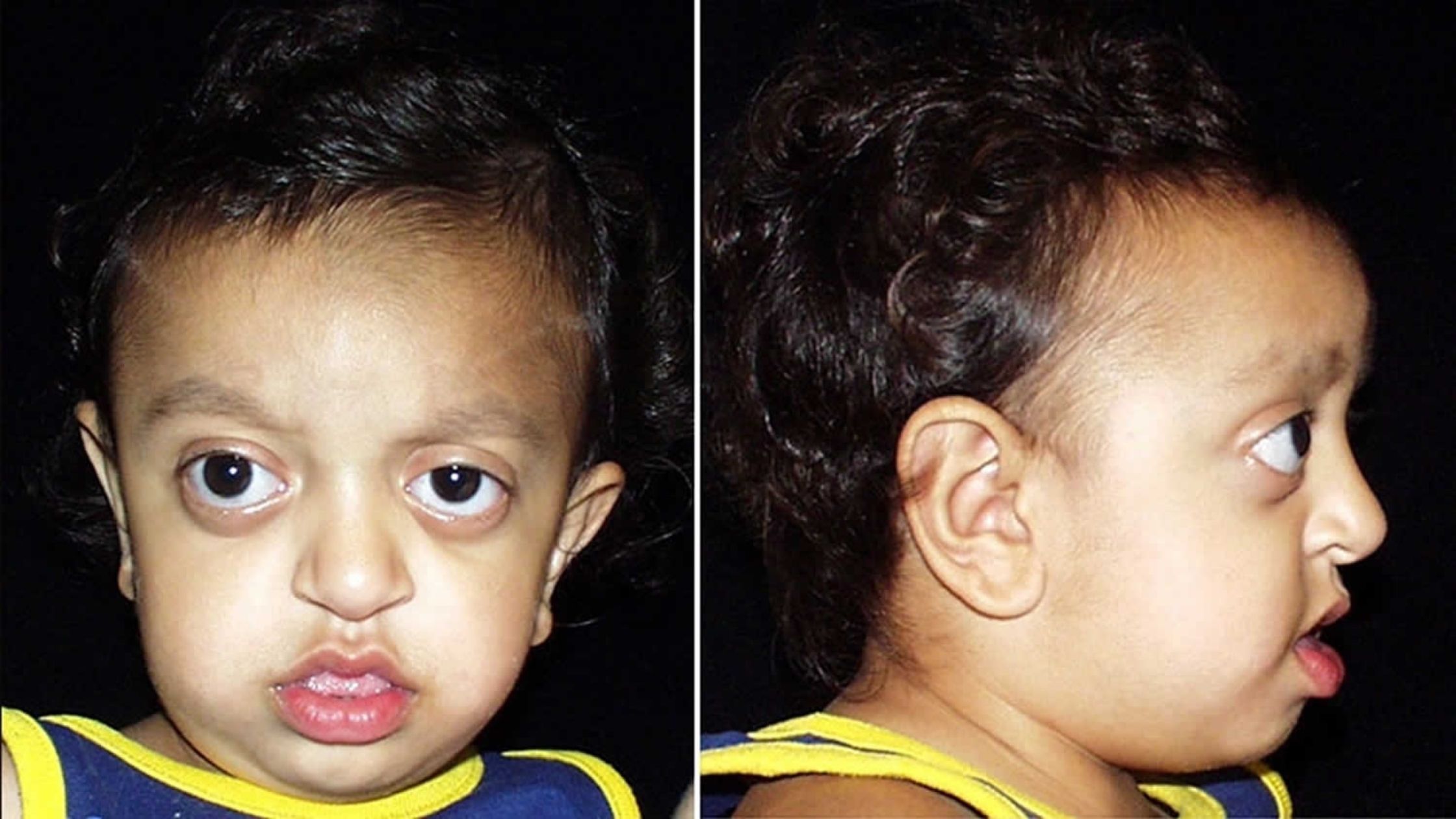 This disorder is caused by alterations in one of the FGFR genes. These genes provide instruction for creating proteins that are important for body functions. Depending on the functions of protein this disorder can affect many organ systems of the body. 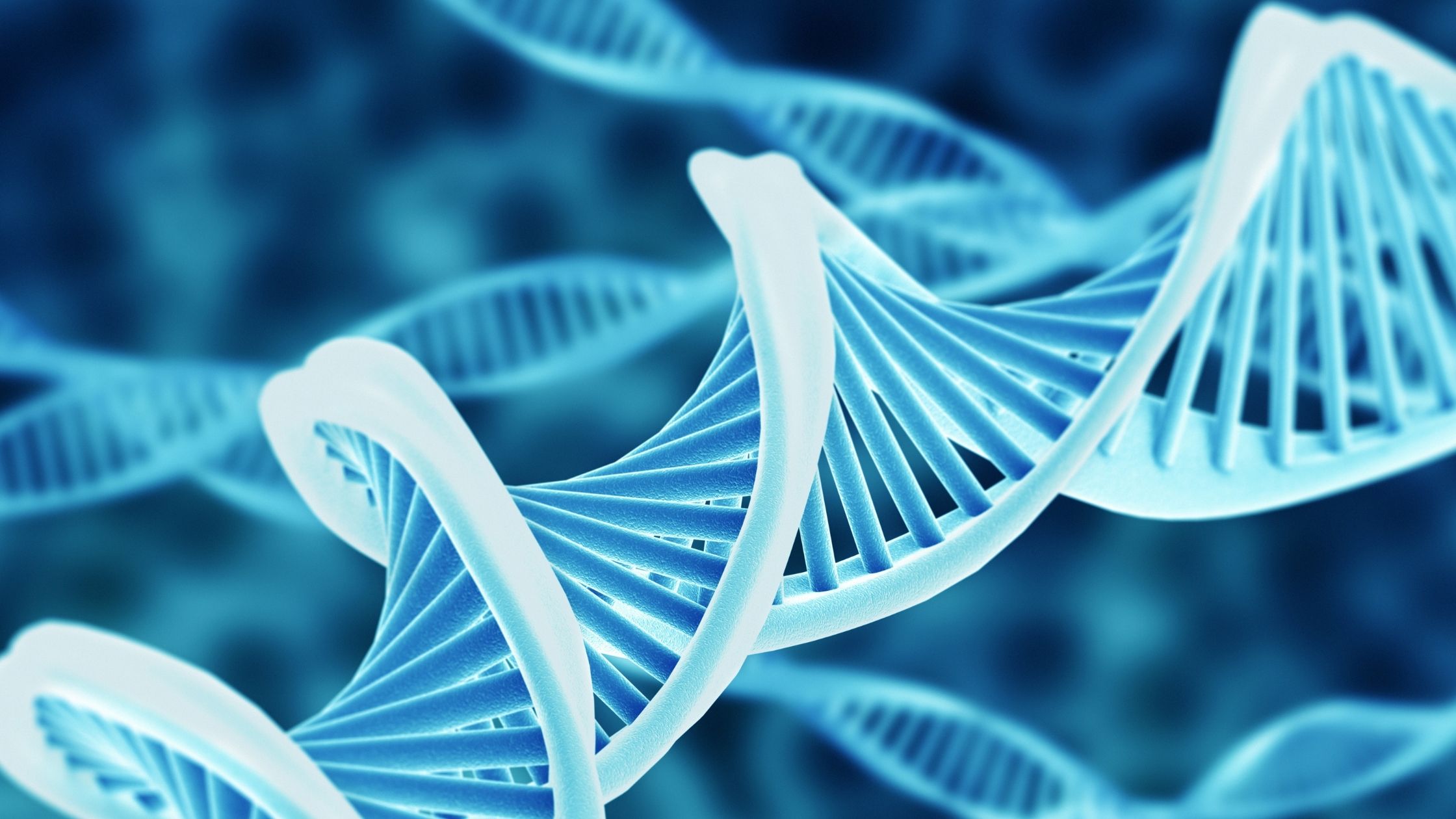 This disorder can be diagnosed by using different tests and scanning methods. Molecular genetic testing can be used to diagnose the syndrome in some people as it can detect the mutation in the FGFR2 gene which is the main cause of the disorder.

Other than that CT scanning and MRIs can also be used to detect certain abnormalities that might be associated with the disorder. During CT scanning x-rays are used to create a film showing cross-sectional images of internal structures and determine the cause if any abnormalities are present. 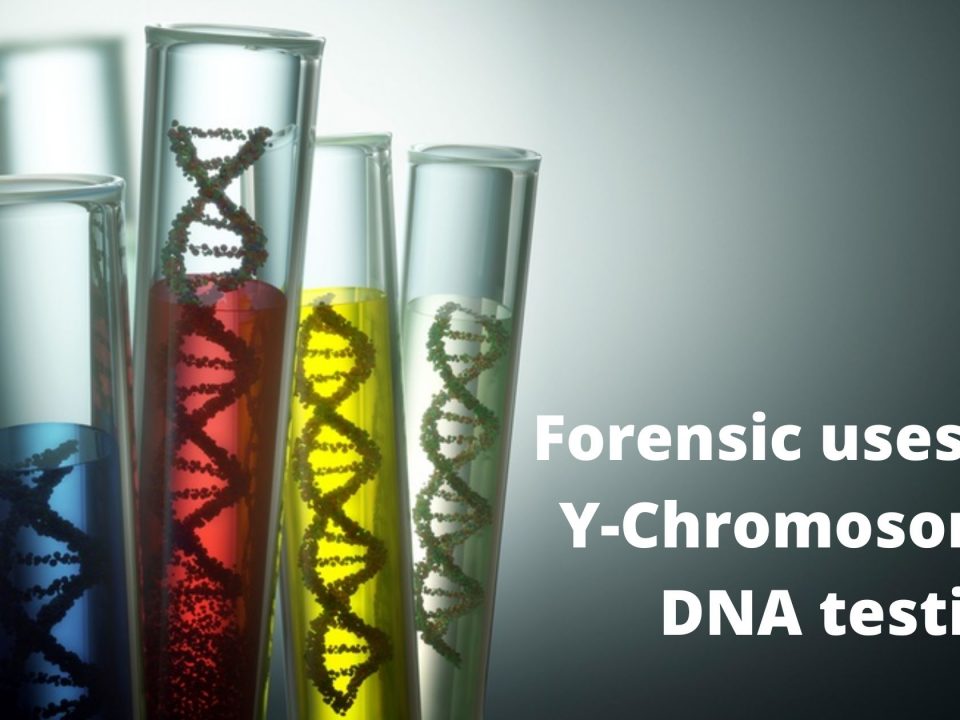 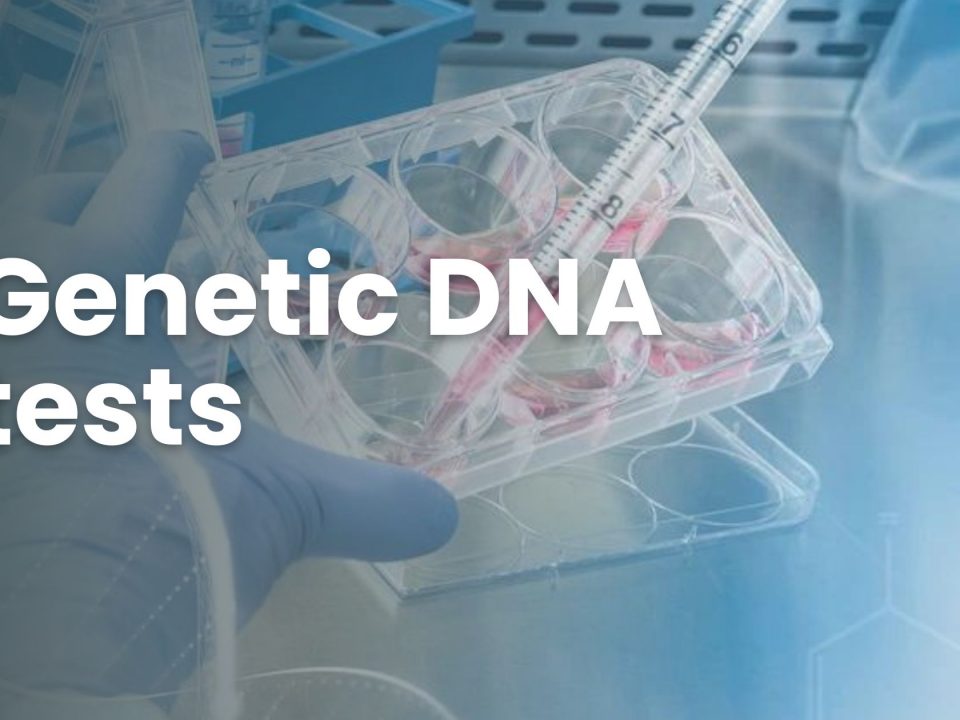