Upsides and Downsides of Genetic testing

Genetic testing to check for breast and ovarian cancer 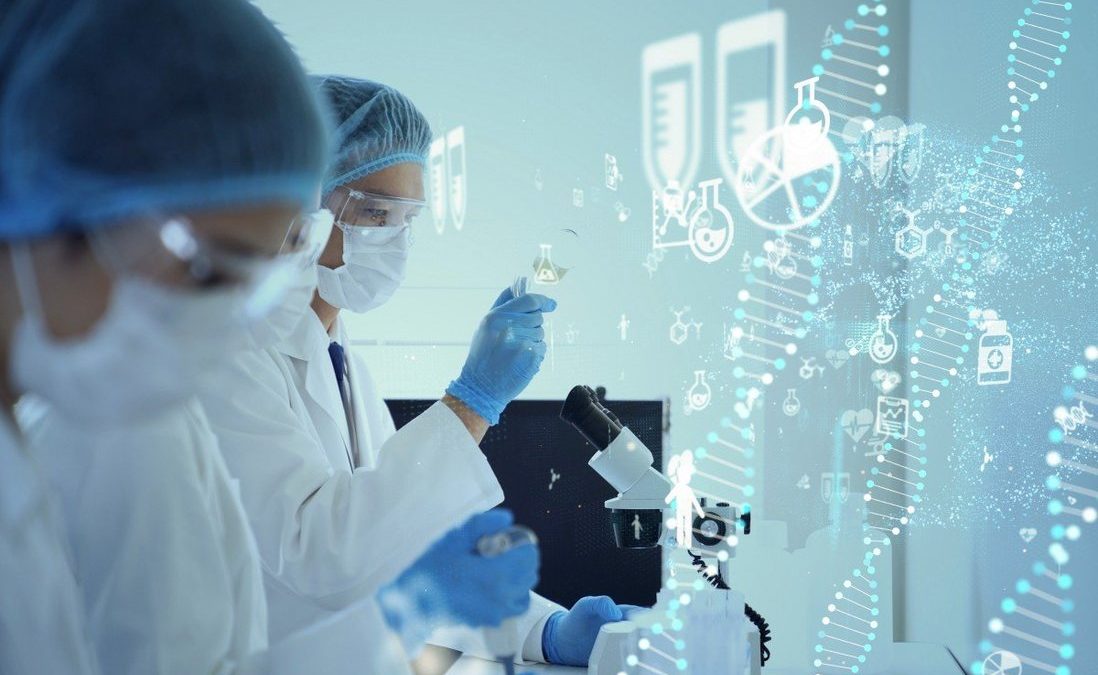 DNA testing, often known as genetic testing, is used to rule out or confirm suspected genetic disorders, as well as determine a person’s risk of getting or passing down a genetic disorder and trace their lineage. The benefits and drawbacks of DNA testing will be discussed in this list. 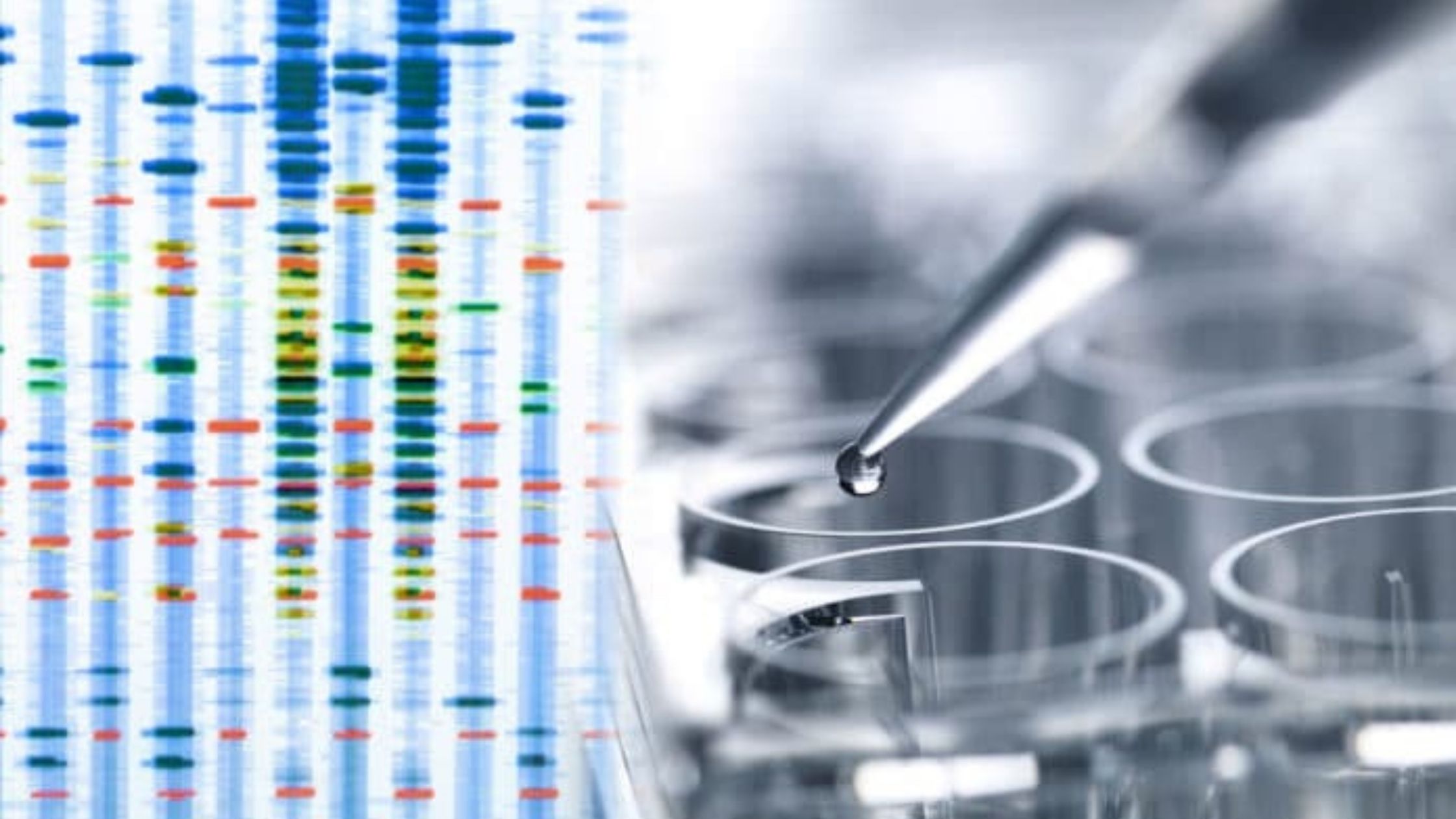 The capacity to check for risks and hereditary illnesses is a significant benefit of DNA testing. People who want to start a family can be tested to see if they have the genes that cause specific diseases that are passed down through their families.

Knowing if you have a genetic variant could help you choose the right treatment. The appropriate DNA test for the right person could reveal information that allows a specialist to suggest an alternative treatment option.

When a suspect leaves DNA evidence at a crime scene, he or she can be identified by DNA testing. Because each person’s DNA is unique, the chances of making a mistake are exceedingly slim. As a result, DNA testing outperforms other techniques of identification, such as fingerprints. 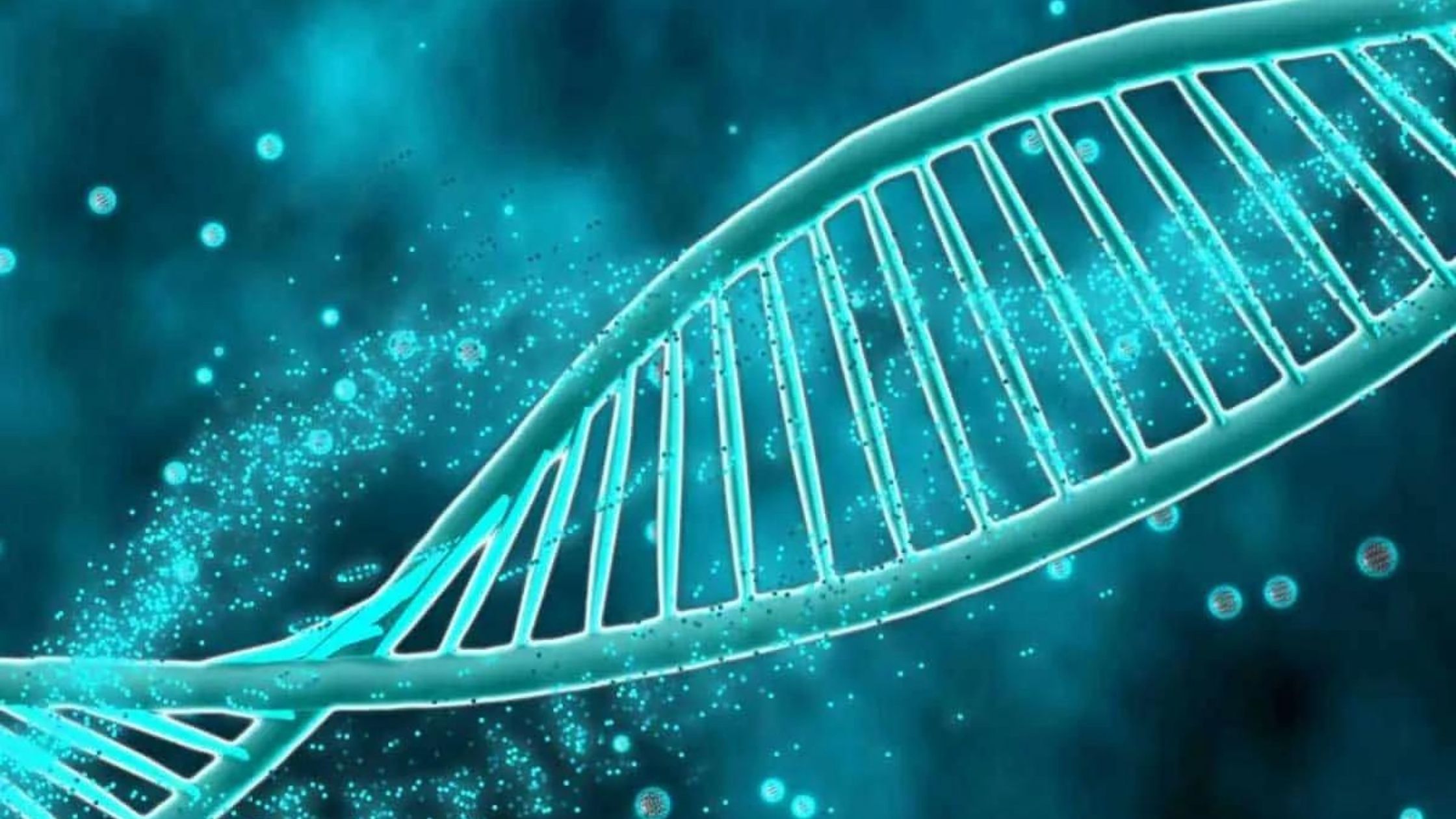 A positive test might create stress unnecessarily, just as information can reduce stress if it comes back negative.

“Genetic purgatory” can also occur. You can have a gene that’s been diagnosed as a “variant of unknown significance,” or VUS, leading to mental distress or, even worse, needless medical procedures.

Even though the cost of genetic sequencing has gradually decreased, the National Human Genome Research Institute expects that it will cost roughly $1,000. Health insurance coverage varies as well, depending on the test, and can include partial or whole coverage. 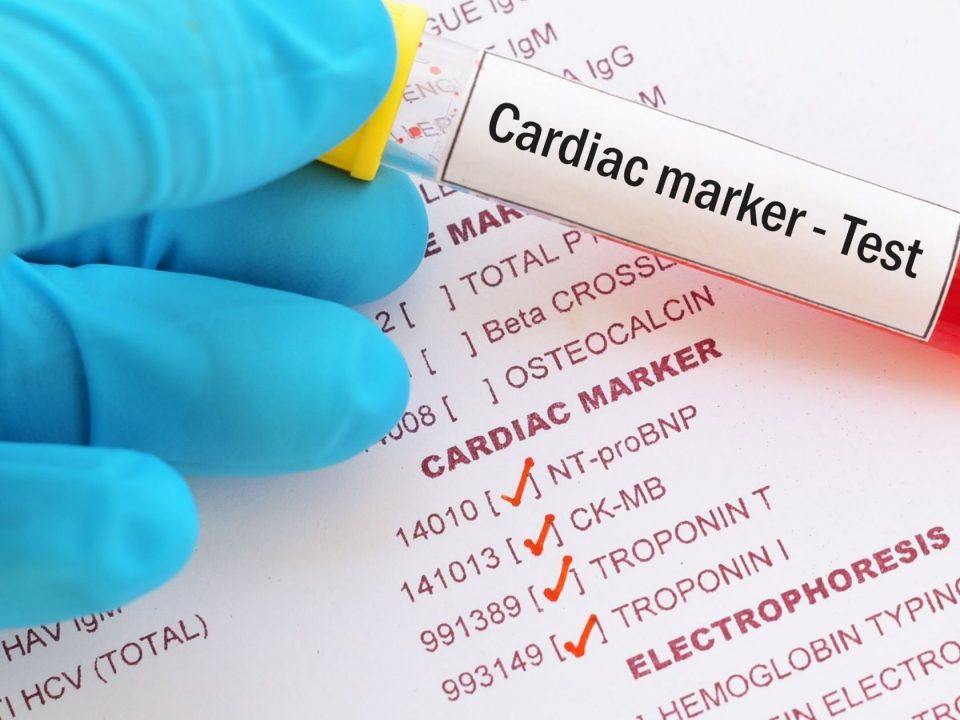 How cardiac biomarkers can save your life? 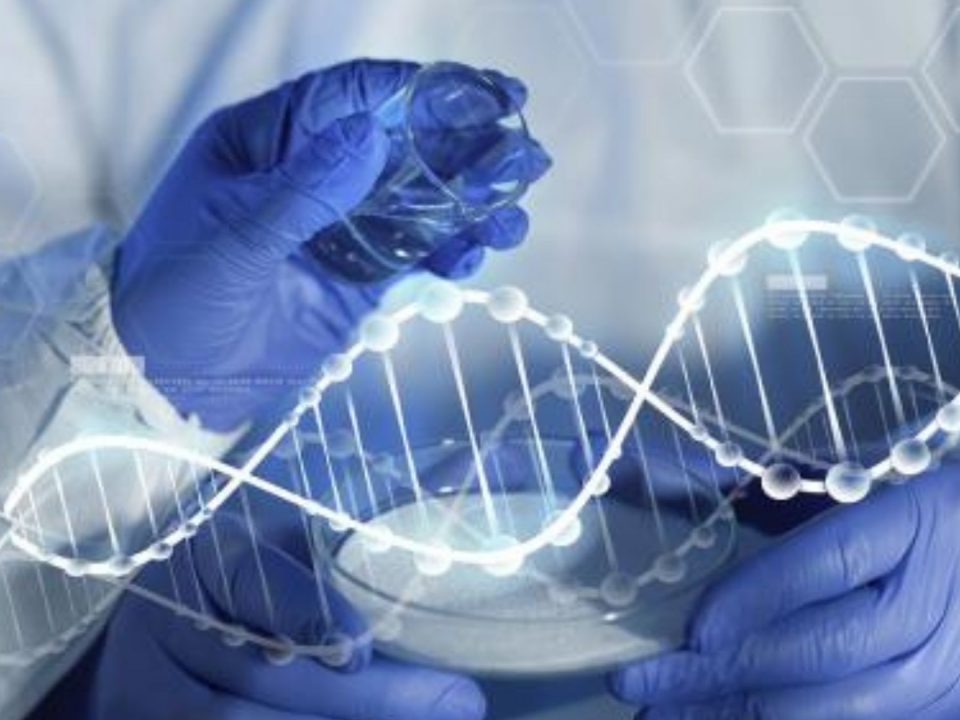