Are You An Autosomal Dominant Carrier?

Is the CVS DNA test safe for my child? 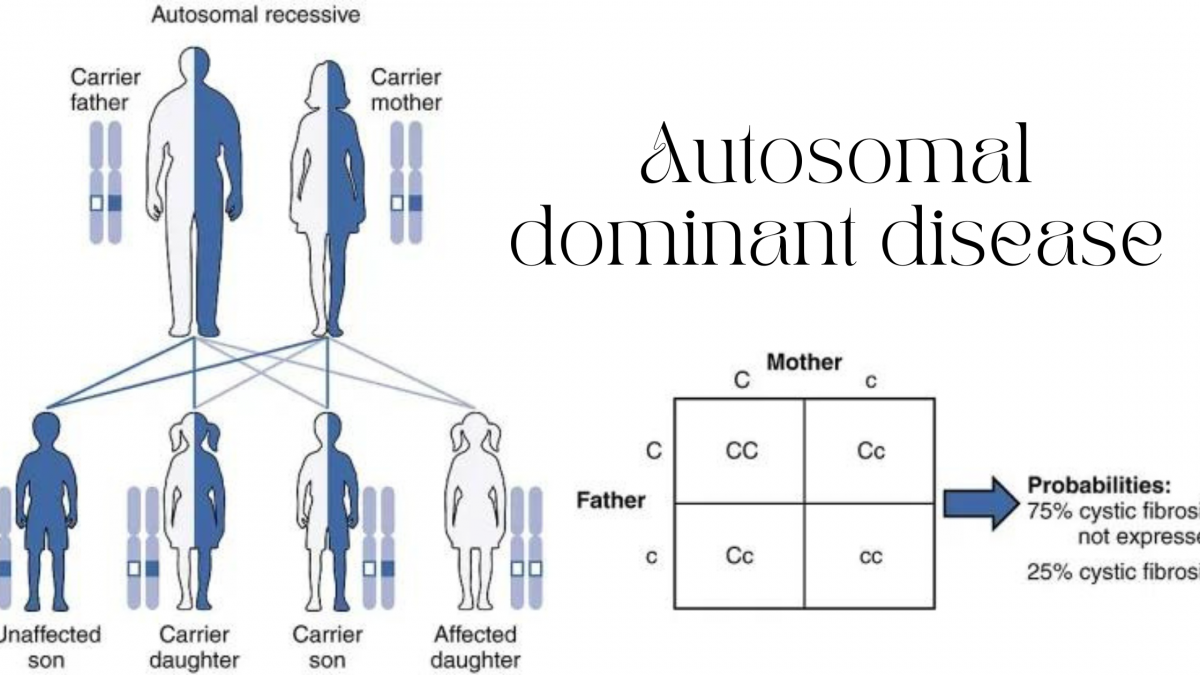 The probability of an offspring being born with a disease is one-half. That is 50% regardless of gender.

What is Homozygosity in Autosomal dominant disease?

Almost most of the autosomal dominant patients are heterozygotes. This meant they got their illness only from one side of the family or had novel mutations. In homozygosity, both parents have to pass on the defective gene.

This is rare unless one of the following conditions exists:

The gene is prevalent and has generally modest or late-onset symptoms.

Two people with the same disease have married. 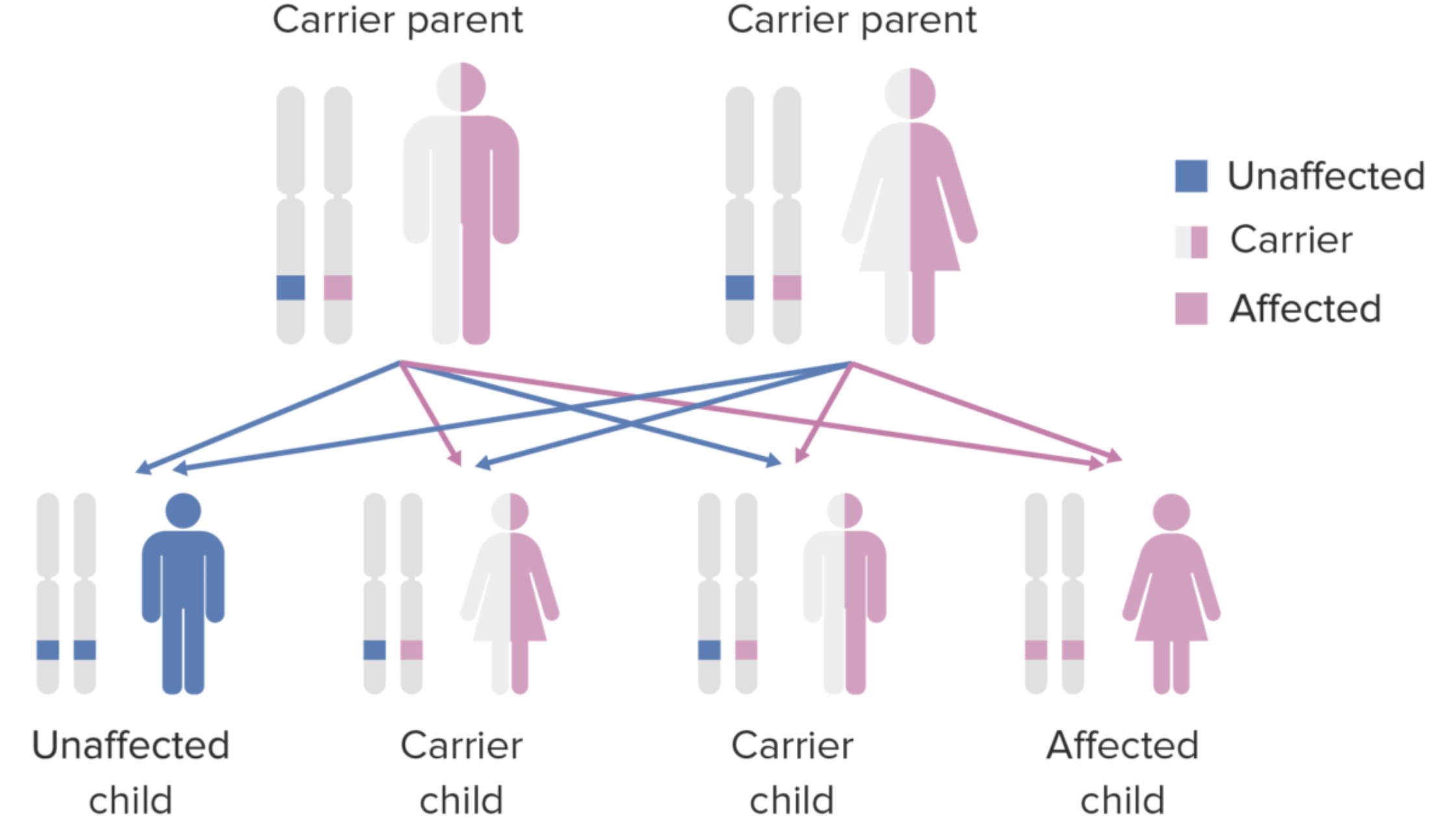 In this, the pattern looks like an autosomal dominant disease at first. But when you examine the offspring of an affected man, you will see that all the males are fine, but the females have the disease. A DNA test is one of the ways you can figure this condition out with.

In X-linked illnesses, it is difficult to find differences between dominant and recessive. In rare cases, heterozygotes may have the disease in one branch of the family but not the other. To better understand the problem, you can look at the inheritance pattern. In the children of afflicted men, girls are either affected, or carriers, but there is no effect on boys. DNA testing is the only way to figure it out. 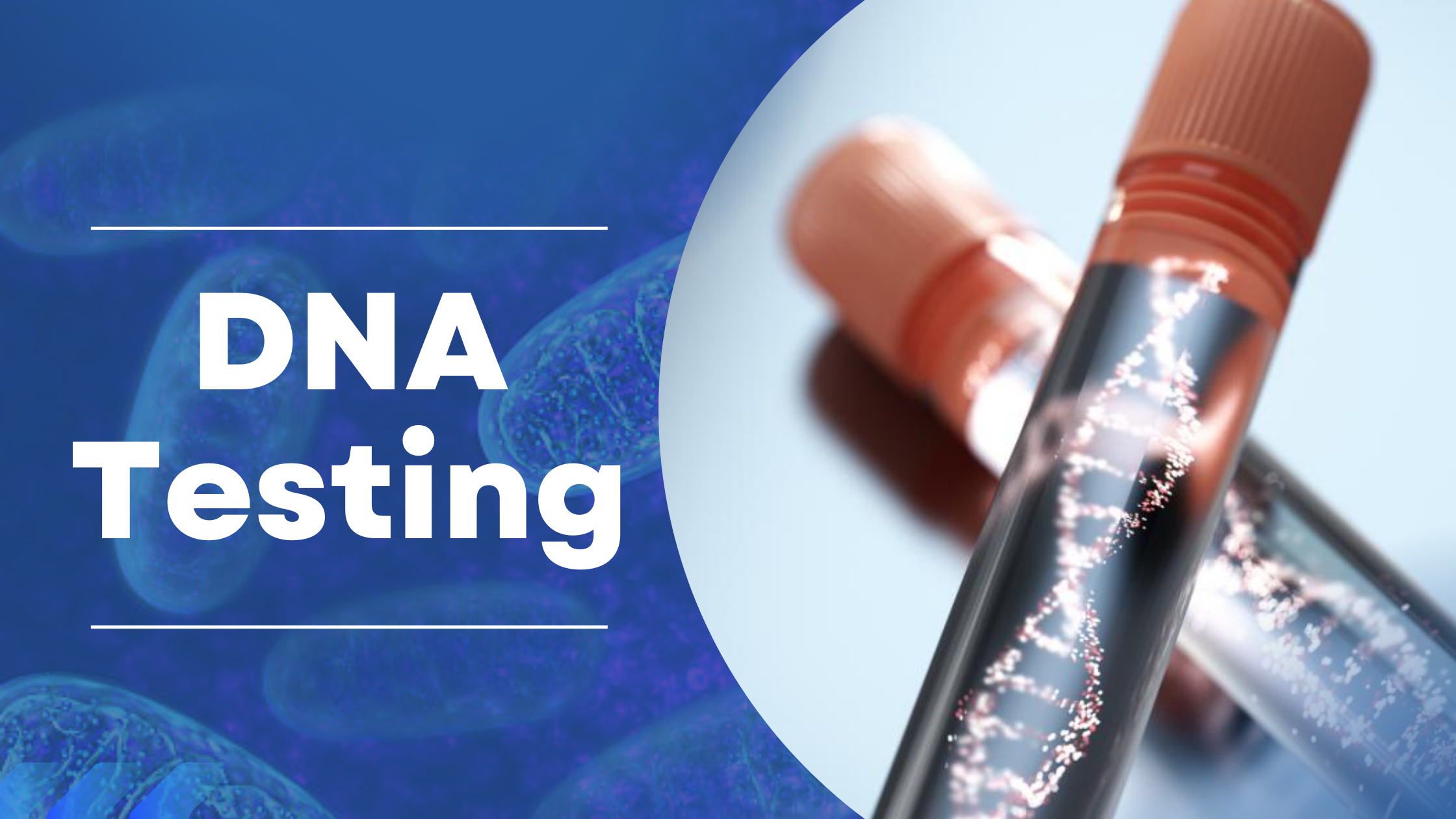 You can determine both of these inheritances with the help of Genetic DNA Test. Contact us to get your DNA collection kits today and find out more about your DNA clearly. 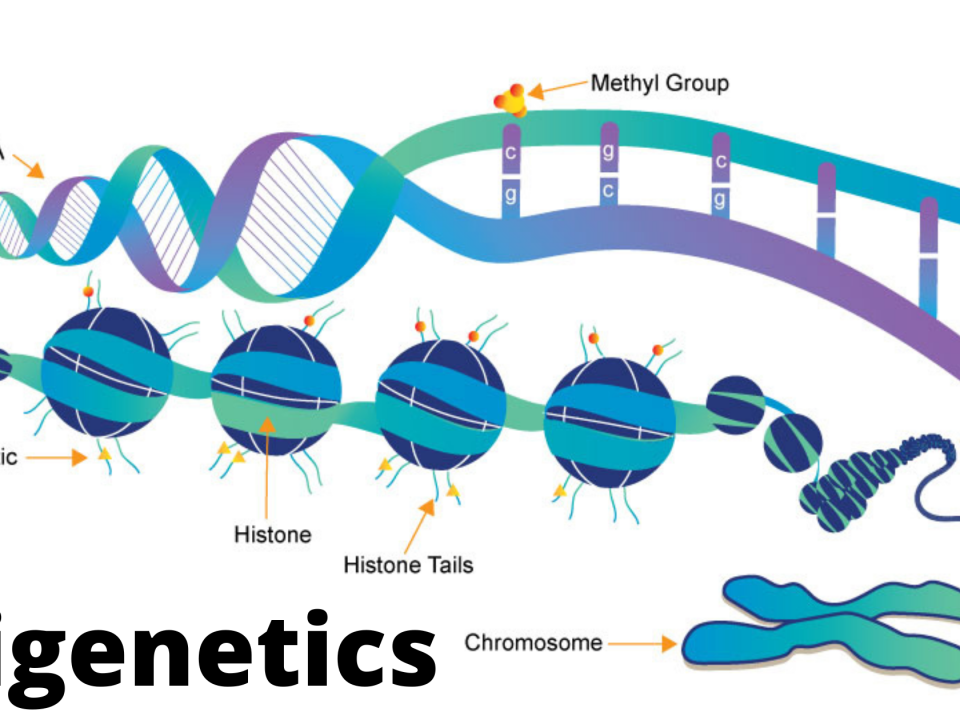 How are epigenetics and our genome connected? 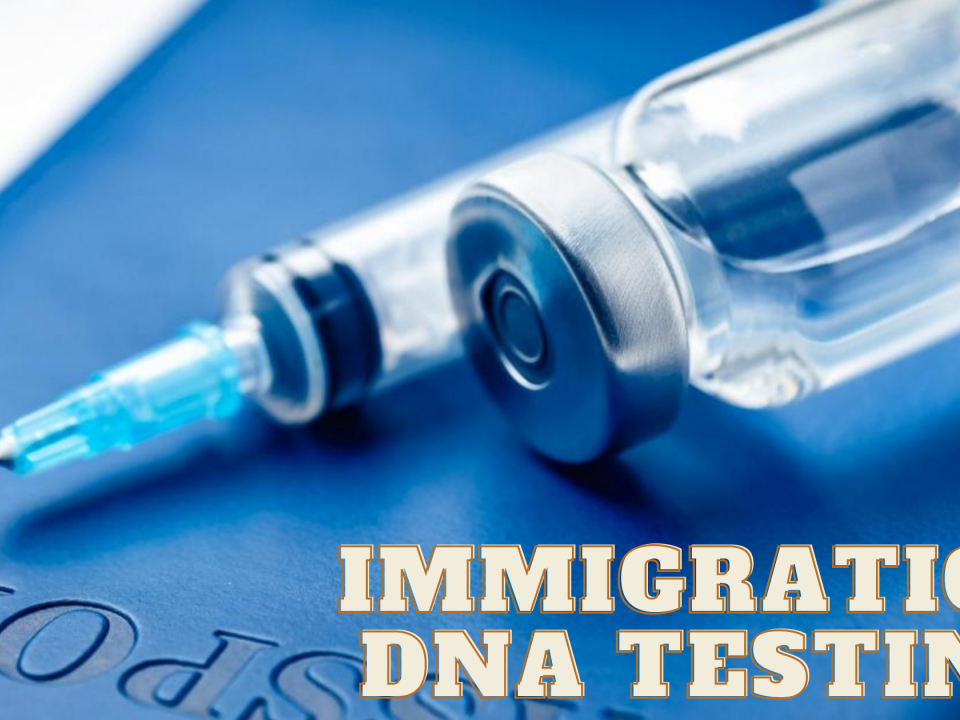 Mistakes to avoid during an immigration DNA test 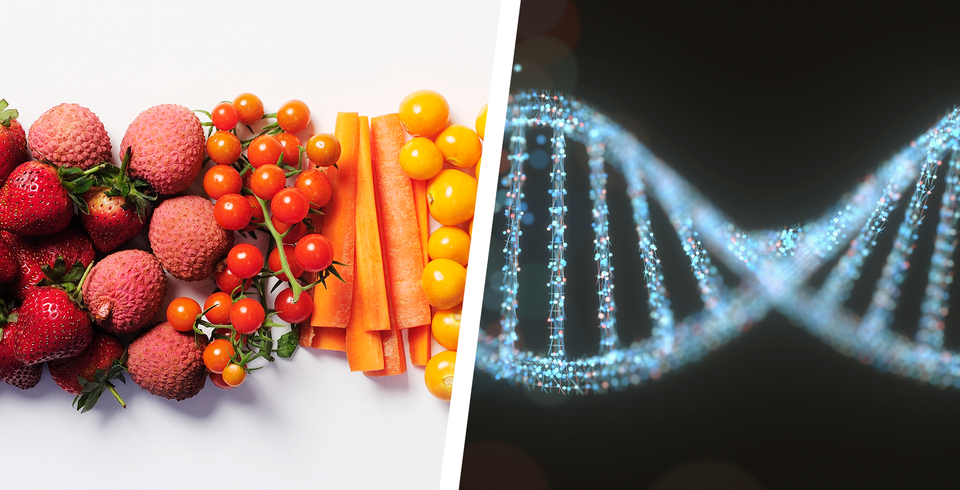 DNA as your guide to the diet chart